A Celebration Evening of Jazz with the Joe Chindamo Trio 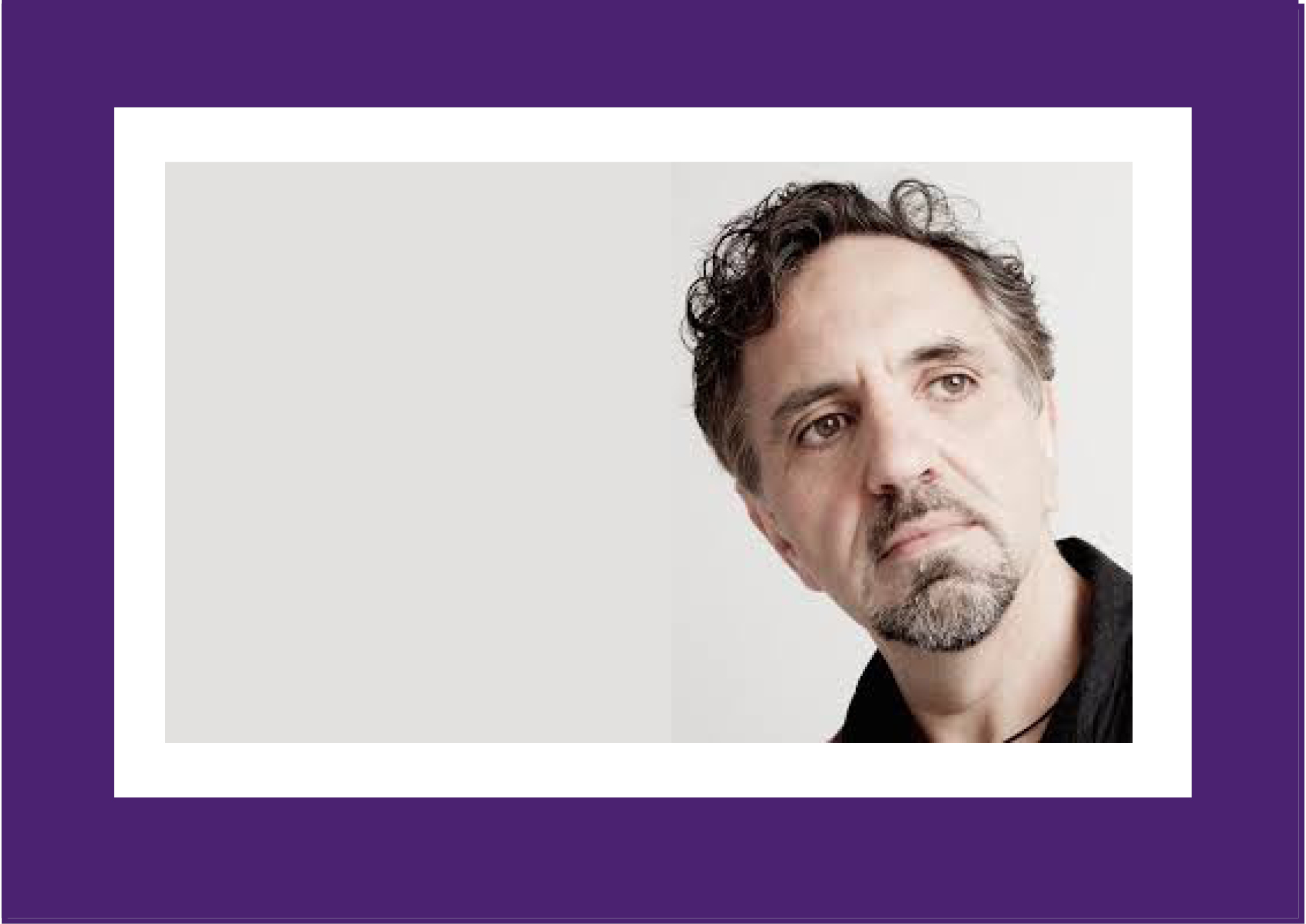 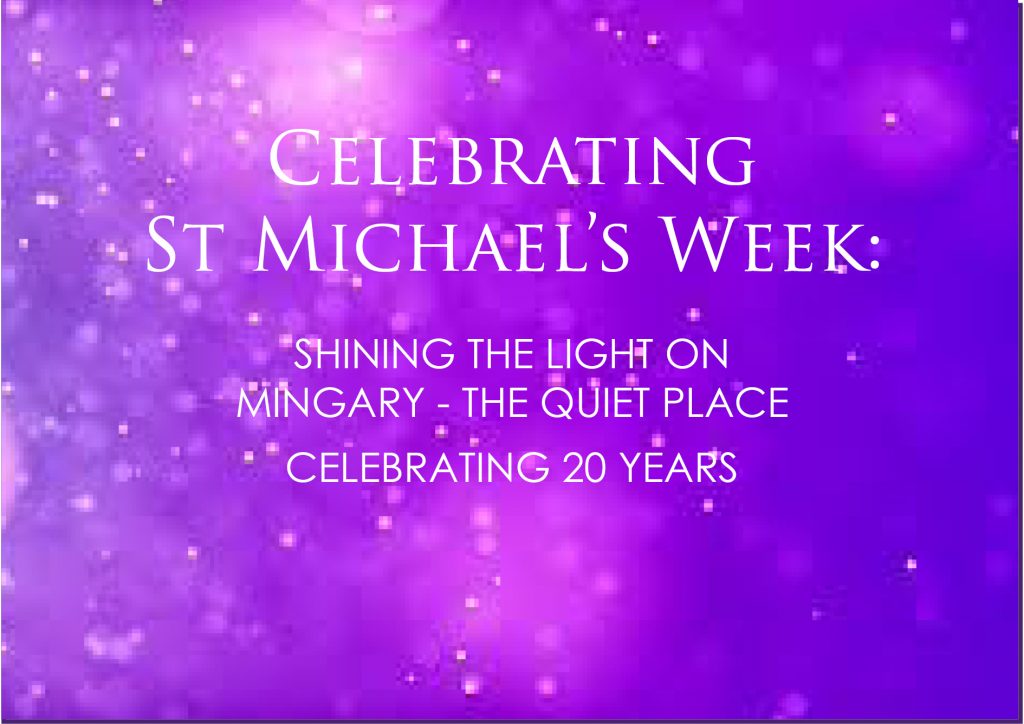 Joe Chindamo is musical polyglot in the tradition of Bernstein and Previn. He is routinely described as one of the best jazz pianists in the world, though his art transcends jazz, having composed concertos, chamber music and film music. He possesses an uncanny ability to personalise anything which enters his orbit, as is evident in his work with violinist and duo partner Zoe Black.

With twenty three CDs in his wake, many of them topping charts in Japan, countless world tours and a plethora of awards, he can comfortably take his place amongst the best jazz pianists in the world. Joe’s abilities and musical activities transcend jazz, as is demonstrated by his work with violin virtuoso Zoë Black, with whom he has formed a innovative duo and recorded two CDs entitled REIMAGININGS.  and DIDO’S LAMENT.

A man with an international reputation, Joe has performed concerts all over the world. Of particular note, the Umbria Jazz Festival, The Tokyo Dome and The Lincoln Centre in New York. He also toured with famed US drummer Billy Cobham for over years.

His formidable pianism has earned him admiration from amongst the classical elite. In 2008 Joe was invited to perform three concerts in italy by the celebrated classical pianist Michele Campanella. (Joe was invited back to perform in Naples by Campanella in 2011). The celebrated piano maker Paolo Fazioli heard Joe at the Umbria Jazz Festival and invited him to play at his auditorium in Venice as a result of an enthusiastic recommendation by the formidable Nikolai Demidenko. In Australia, Joe is routinely invited to perform at all the principal festivals and a host of other venues ranging from house concerts to jazz clubs to the Sydney Opera House ( where, along with James Morrison,  was a featured soloist with the Sydney Symphony Orchestra )

Amongst a plethora of awards, Joe has twice won the MO award for Jazz Instrumental performer of the year, two BELL AWARDS for best album and the APRA award for best jazz composition of the year in 2009 for ‘Something Will Come to Light.”

More recently, Joe’s unique gifts as a composer of chamber music have come to the fore. Joe has been commissioned to compose and arrange for chamber ensembles such as ACACIA Quartet, the Freshwater and Seraphim Trios, Sarah Curro, the Flinders Quartet, David Berlin and Wilma Smith. Two of his works for string orchestra were recently performed  by Australian Chamber Orchestra 2.