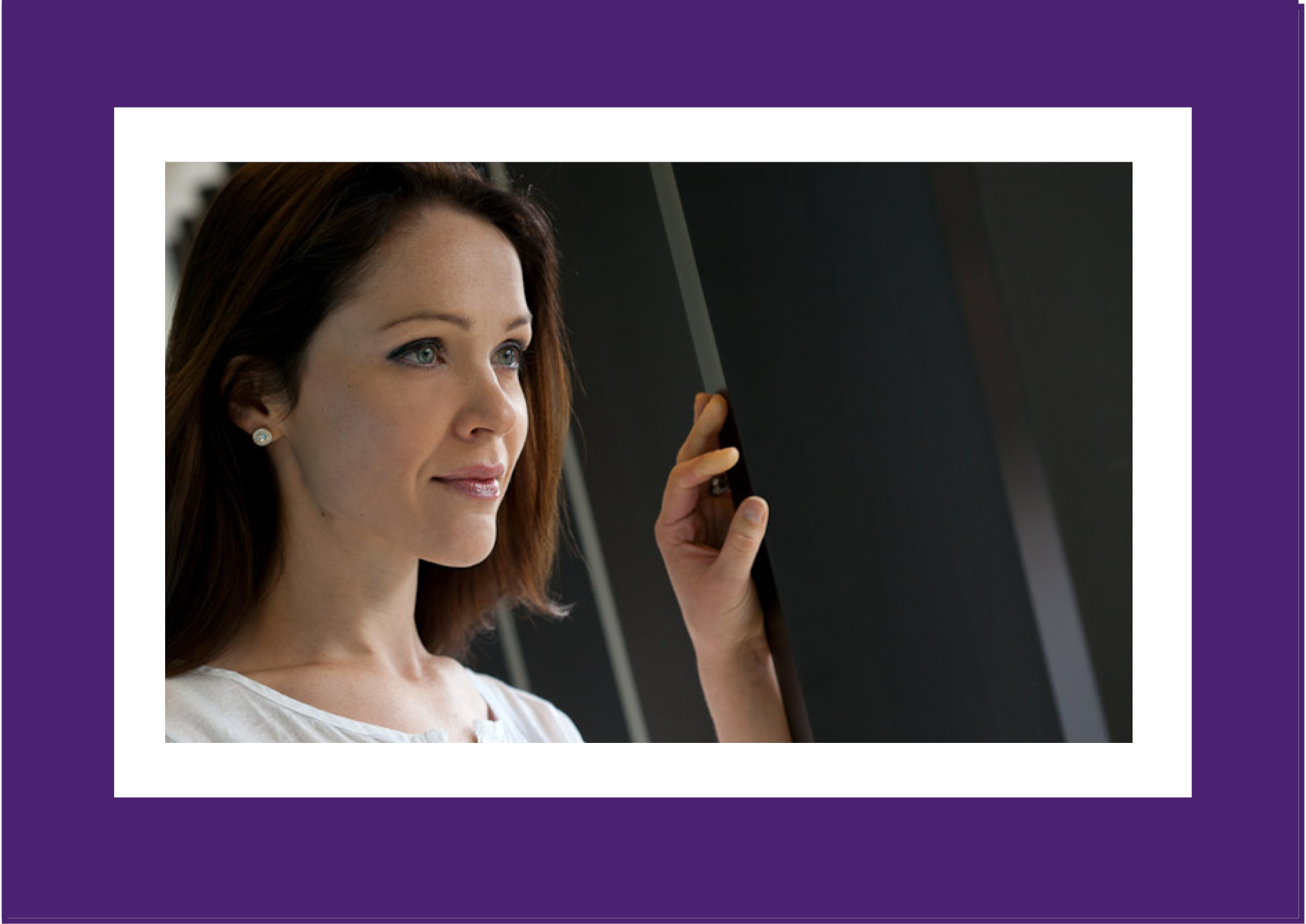 Music for soprano from grand opera to sublime lieder.
Leading soprano and ABC presenter Greta Bradman sings some of her favourite works accompanied at the organ & piano by Rhys Boak.

She has performed for world leaders from the UK, USA, China, India, Monaco and Australia; highlights include singing for Barack Obama, and a 2014 recital in St James’s Palace for the British Royal Family.  Winner of the 2013–14 Australian International Opera Award and the APRA/AMCOS Award in 2013, Greta is a Helpmann Award nominee and was Limelight Magazine’s 2010 Newcomer of the Year and their 2015 Australian Artist of the Year.

Greta is an outstanding supporter of Australian composers, and has had works written for her by Peter Sculthorpe, Betty Beath, Ross Edwards, Katy Abbott, Paul Stanhope, Quentin Grant, Calvin Bowman, Tom Henry, Carl Crossin and many others.  Greta is also a regular presenter on ABC Classic-FM.

After obtaining her music degree from the Elder Conservatorium of Music, Greta received her Fellowship from the Australian National Academy of Music before completing a Graduate Diploma in Advanced Vocal Studies at the Wales International Academy of Voice – where she studied under Dennis O’Neill CBE and Dame Kiri Te Kanawa.