In memory of Hiroshima Peace Day 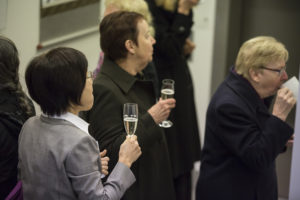 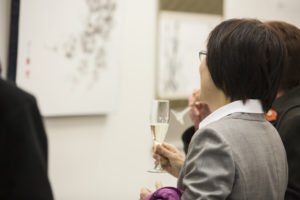 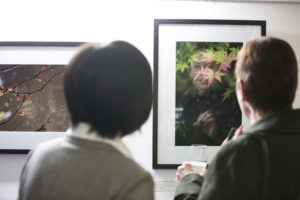 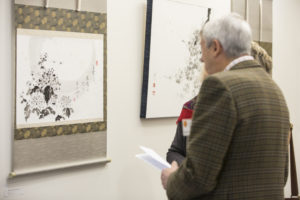 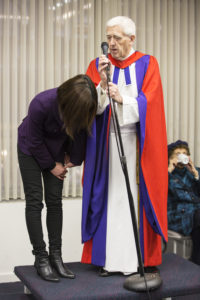 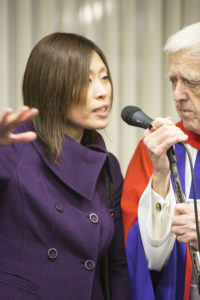 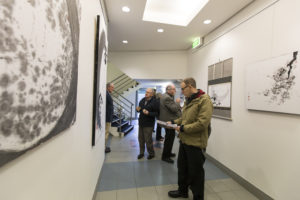 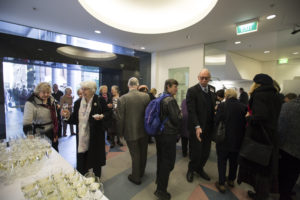 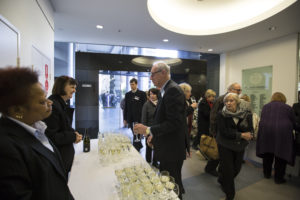 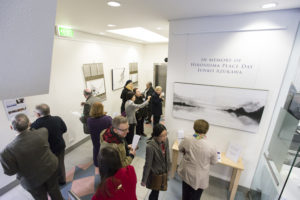 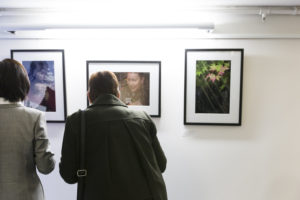 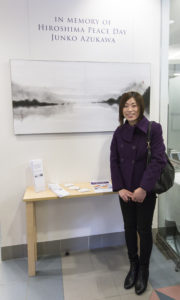 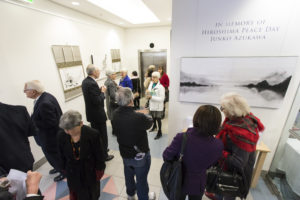 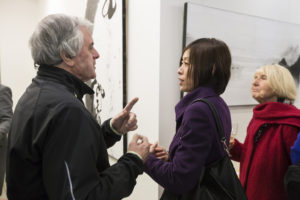 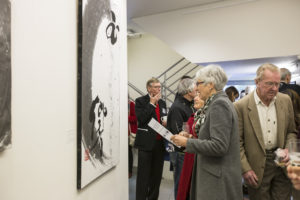 Junko Azukawa grew up in Toyama, Japan. She started learning traditional Japanese calligraphy at the age of five and has experienced the vast possibilities of calligraphy and Japanese ink painting – Sumie can be expressed with just simple
monotone brush strokes.

Since becoming a resident of Melbourne,  Australia in 2005, Junko has brought her unique artistic talents and outlook to the Australian art scene. She started teaching Japanese calligraphy and painting with children and adults at numerous schools,
organisations and the National Gallery of Victoria (NGV), Australia including exhibitions of her works in Australia and in Japan. Currently one of her artwork is also exhibited at the NGV.

In 2011 Junko started to use her art with with mental illness patients as a form of therapy and great compassion. She is also sought after in the commercial design work for her skillful brushwork from bottle label design to restaurant interior design.
She has had her illustrations published in the novel “NAVIGATIO” authored by Patrick Holland in 2014.

Junko is committed in sharing her Japanese culture in Australia. A lifelong study of traditional calligraphy and Sumie ink painting, Junko has found peace in her work and evolved as a unique artist creating highly contemporary pieces.